24 Years with the Canucks 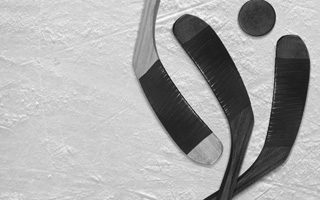 It all began on March 3, 1983. That was when Darcy Rota, a left-winger and first-round draft choice of the Chicago Black Hawks later traded to the Vancouver Canucks by Atlanta, was referred to me with a neck injury and exacerbating cervicogenic headaches.

I was a Canucks season ticket holder at the time and had occasionally treated some of the players from their first season of 1970-’71 in the National Hockey League (NHL). Darcy responded almost immediately to his chiropractic care, and 18 days later he set a club record for left-wingers with his 41st goal of the season. He referred to me the famed Canucks head medical trainer Larry Ashley, who had been suffering for some time with a similar complaint. Ashley also responded favourably, and subsequently invited me to be the chiropractor on staff with the Canucks. This season will mark my 24th year with the team, making me the longest-serving member of the medical staff.

This excerpt has been shared from an article originally published on canadianchiropractor.ca. Please click here to read the full article.